Close
For more information
How to get started

By opting into the web form above you are providing consent for Excel Martial Arts to send you periodic text messages. Standard rates may apply. You can reply HELP at anytime or learn more. You may opt-out anytime by replying STOP. 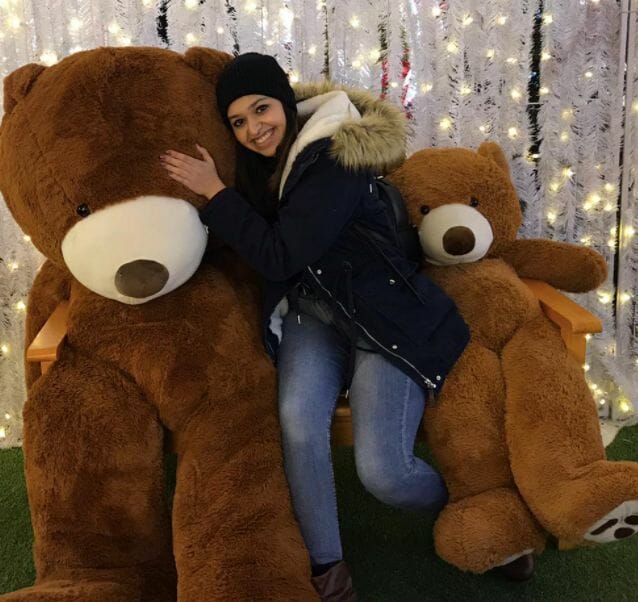 The staff are really nice and friendly. My sister has been really enjoying attending all her classes. Definitely would recommend! 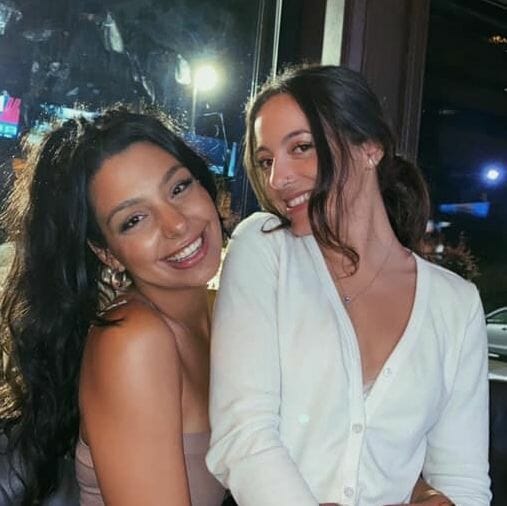 There is nothing to dislike about Excel Martial Arts Coquitlam. All the instructors here are so friendly and supportive and truly want you to succeed. I spent four years here and had to stop unfortunately, but this place will become your second home and you will grow another family. You learn many different things and can apply them to real life. Wonderful for any ages! If you are looking to start or continue martial arts, you will not regret coming here! 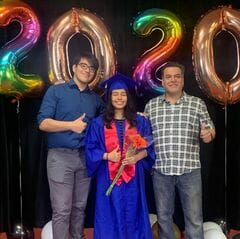 For me and my family has been a life changing experience, it is a great place to train for get in shape also learn very efficient self defence techniques but what I like the most is the self confiden 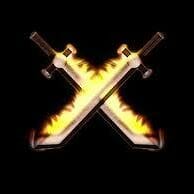 Excellent exercise and self defence learning. Everyone is friendly and helpful. 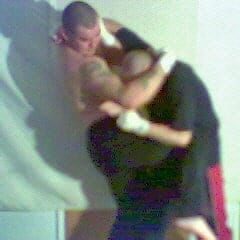 Definitely one of the best training and personal development experiences ive ever had. So happy to be part of this organization. 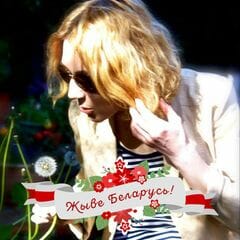 FIVE STARS :)
My son grew up in this gym and still there. Myself could not resist and joined EMA few years ago. Very good ethics, no judgment environment; at any age you will feel a support there. High quality program, professional approach to exercises helps to reach your individual best level. 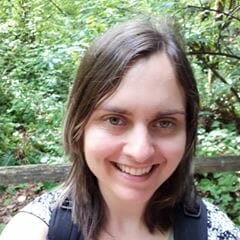 A great place for people of all ages. Caring instructors who encourage you to grow as both a martial artist and as a person. A place to get fit, learn self defense, meet a bunch of standup people and have a lot of fun! 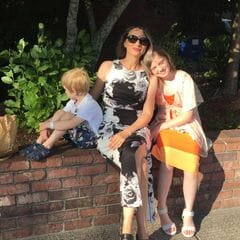 We love EMA. I cannot emphasize strongly enough how great it is. It's a caring and strong environment with serious values and commitments.

Request information today to learn more about our programs!

While we are all familiar with the word “forgiveness,” it is inadequate in describing a very complex concept. In fact, forgiveness implies three different things, each of which applies to distinct situations and produces diverse results. The three sub–types of forgiveness are:

1.Exoneration – this is what we generally have in mind when we think of the word forgiveness. Exoneration essentially means

that the slate is completely wiped clean, and the relationship is fully restored to its previous sense of innocence. Exoneration

means to “forgive and forget,” as the old saying goes. When you exonerate someone, it’s as if the harmful action never took place at all.

2.Forbearance – This second level of forgiveness applies when an offender either makes a partial apology or lessens their apology by suggesting that you are also partially to blame for their wrongdoing. They may even explicitly state that you did something to cause them to behave badly. While an apology may in fact be offered here, it’s usually not what was hoped for and may feel inauthentic (the often heard, “I’m sorry you feel that way” or “If I did anything to upset, I’m sorry,” come to mind). Forbearance comes into play when the relationship at hand is one that matters to you. If the person is important in your life, you should exercise forbearance even if you bear no responsibility for what happened. Forbearance means that you should stop dwelling on the offense, release any grudges you hold, and banish all revenge fantasies. However, unlike exoneration, the slate is not wiped completely clean with forbearance. Instead, it’s recommended that the person offering

forbearance maintain a degree of watchfulness over the other person. This is like “forgive but don’t forget” or “trust but verify.” With forbearance, you’re able to continue relationships with people who are important to you but who may not be fully trustworthy, at least at the present time

3.Release – Release is the lowest level of forgiveness and applies to situations in which the person who hurt you has never acknowledged any wrongdoing. He or she has either never apologized or has offered an incomplete or insincere apology. Apology or not, no reparations have been given and the perpetrator has done little or nothing to improve the relationship.